Tell us about your involvement with these models.

I was in charge of the mechanical design of these three models. The initial plan was to build them a little different than the conventional models, and so both the product designer and I worked thoroughly to make it happen. I worked together with the personnel at our factory, and I remember language and communication being one of the many difficulties we had since I had to convey changes in the design and every other detail to them. We changed the color of the microphones for these models this time and we had to interact a lot with the person in charge at the factory until we got satisfying results.
I believe customers who owned one of the previous models will see the difference in the new design, and this gets me excited whenever we develop a new product.

What are the main changes in these models?

The microphone part is completely new. We also made the USB connection section smaller than that of conventional models.

What are the points you committed to the most on this new series?

Being in charge of the DR-05X, DR-07X, and DR-40X, we wanted them to have a feeling of unity as a series. The product itself hasn’t faced quite a makeover, but with the mic for example, we wanted all three models to share the same red line as an accent.

What are the parts you want users to notice first?

I would say the brightness of the LED backlight. The conventional models had orange-based backlights, whereas these new models have white lights that improve the visibility of the display. Also, we made the RECORD mark bigger by 150%: it enhances the intuitiveness of the unit and it makes it easier for users to control the unit when recording sounds.

R&D engineers involved in the development of DR-X series 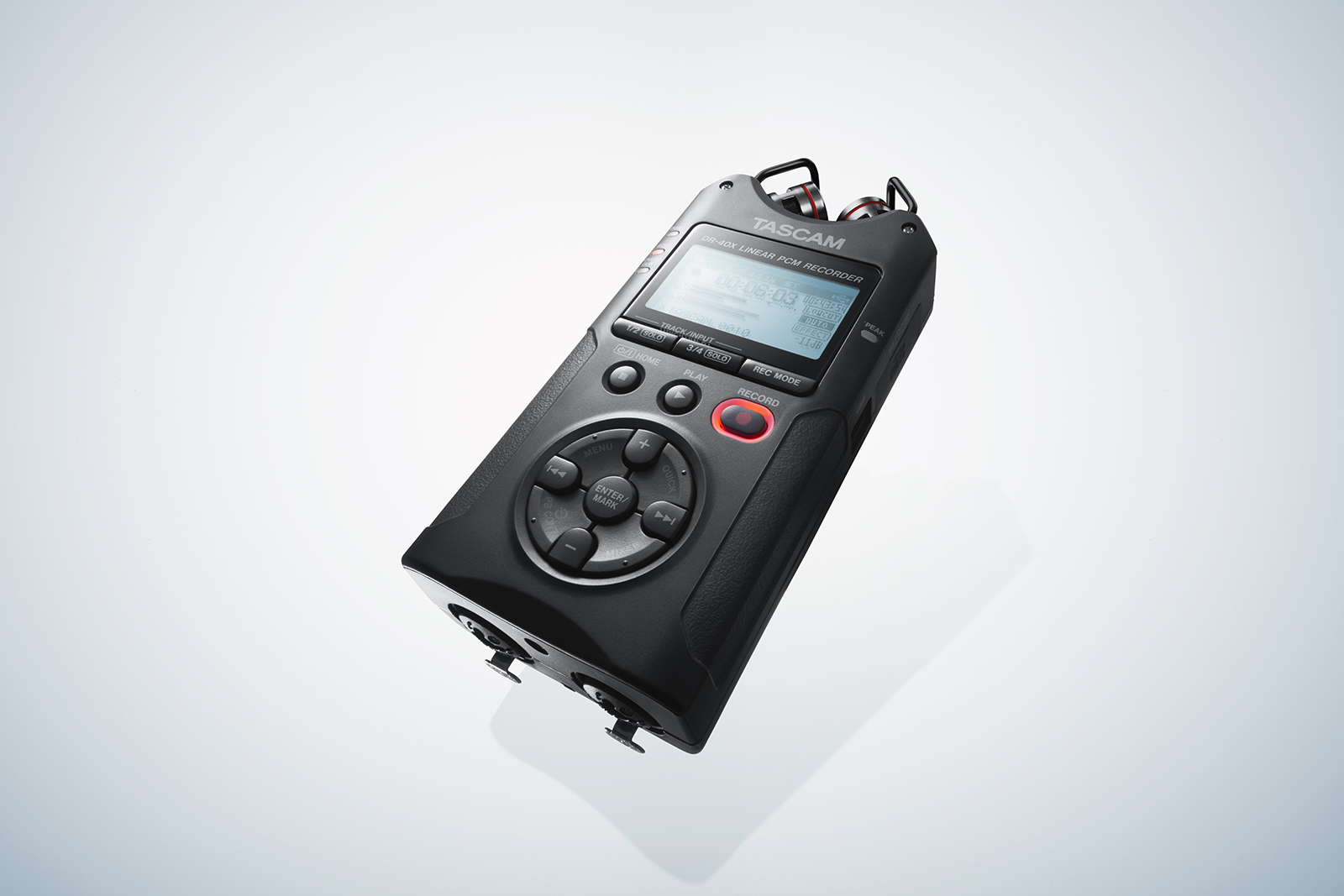 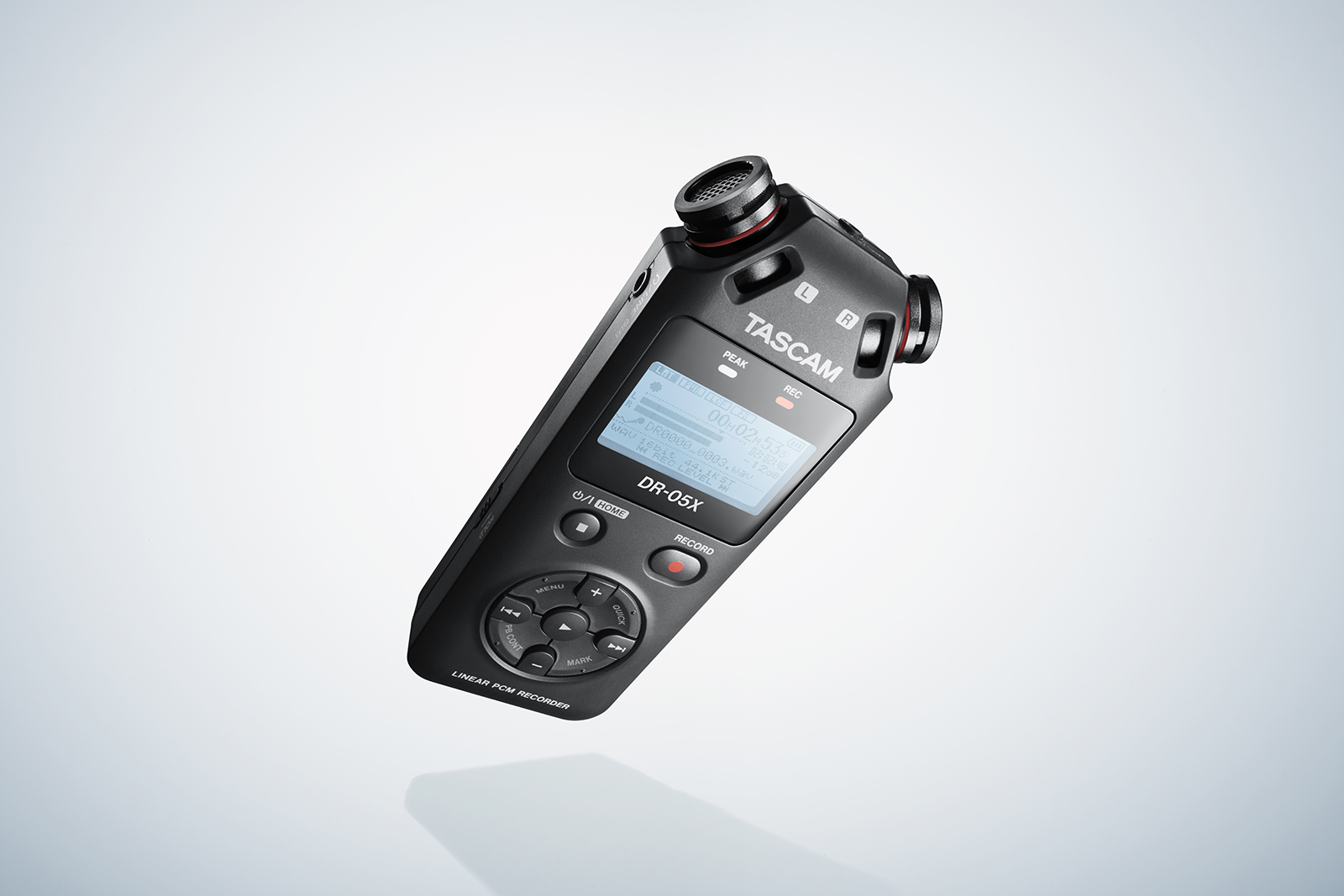