Starting with the Porta 02, TASCAM has helped shape the career of this A&R icon 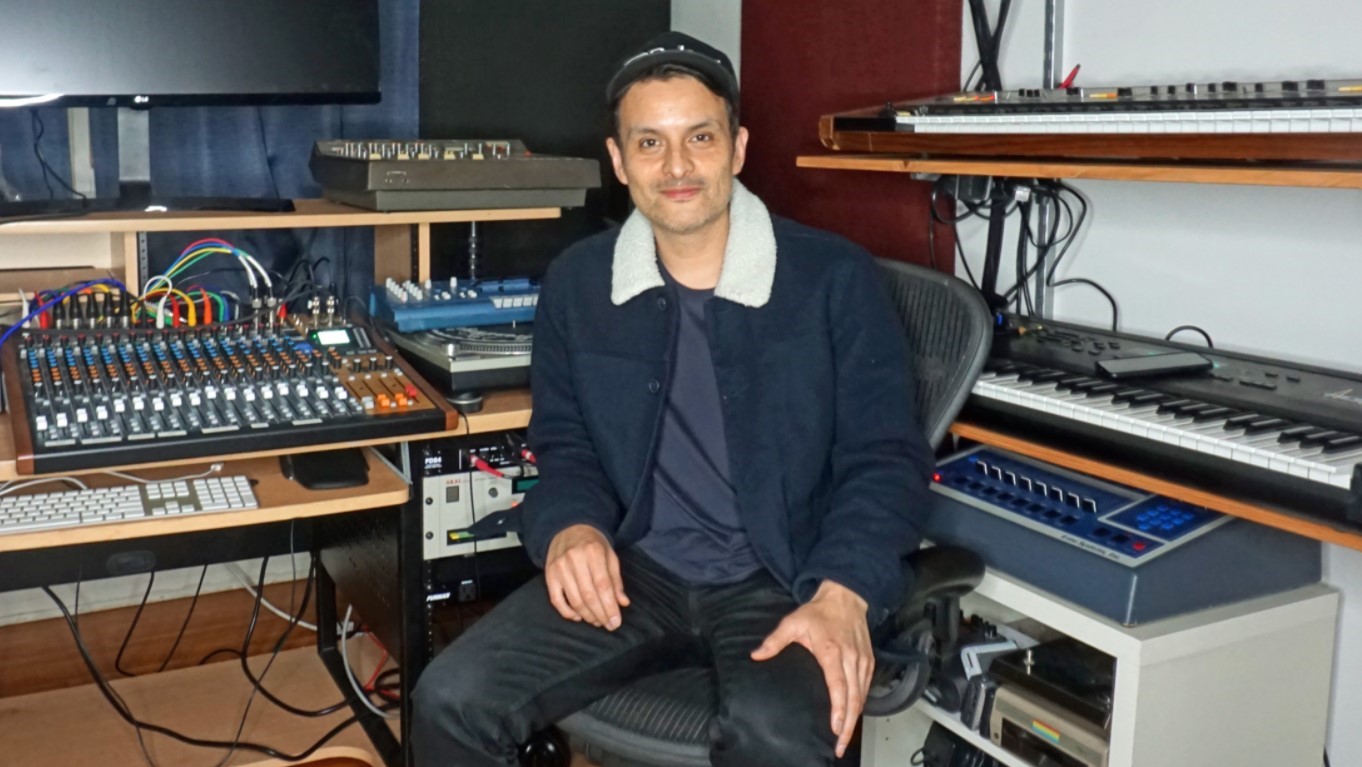 Los Angeles, CA – July 2021… When it comes to capturing one’s music, TASCAM has been at the forefront of the creative process for decades. The TASCAM Portastudio has fueled many music careers, which in turn has led to subsequent purchases of other TASCAM products—all with the goal of making the best audio recordings possible. Such is the case of Kenny ‘Tick’ Salcido, who started with a TASCAM Porta 02 and, over the years, has taken his music career from a modest beginning to his present position as Senior Vice President and Head of A&R for the global record label Red Bull Records reporting to Managing Director Greg Hammer.

“While I originally thought I’d pursue a career as a music industry journalist,” says Salcido, “I ended up getting an internship at Grand Royal Records, which was the Beastie Boys’ label. While there, I was extremely proud and inspired by the fact that I worked very closely with Mike D. of the Beastie Boys.” Since joining Red Bull Records in 2012, Salcido has been responsible for signing breakout talent, established musicians, and as SVP / Head of A&R, Salcido has been responsible for building a strong A&R/Scouting Department, which has ushered in a number of recent label signings.  Salcido sites Hammer, the Red Bull Records staff, and the artists for being a real inspiration to his growth at the company.

Salcido discussed his early studio days and his fondness for the TASCAM Porta 02 Portastudio, “My home setup started with a Roland / Boss SP202 that Mike D. of the Beastie Boys gave me for Christmas. I was making all sorts of crazy beat loops and, as I got more into music with Mike, I started making demos on the Porta 02. Using the Portastudio, I made demos for a band my sister Marlene and I started called O.K.P. when we were kids. I played the MPC 2000 live, which I think could have been ahead of its time. We were influenced by Digital Hardcore and Hip-Hop, and with the music we made on the Porta 02 we got the opportunity to open for Le Tigre at a club called the Smell—thanks to my friend Alfredo Ortiz, longtime Beastie Boys percussionist and an avid TASCAM user. I can’t stress enough how TASCAM and that creative era got me making instrumental beat tapes and how it really fired up my interest in expanding my equipment arsenal.”  In that period of time Mike D, Chris “Wag” Wagner, and Salcido formed a production group called the Latch Brothers.  The group scored an action sports film, made original music for film/TV licensing, scored video games, and remixed established artists.

Since those early days, Salcido’s studio setup has grown substantially. While everything ultimately feeds through his TASCAM Model 24 (a 24-channel multitrack recorder with an Integrated USB audio interface and analog mixer), he continues to use his TASCAM 244 Portastudio, which was his next step up from the Porta 02. He explained, “My TASCAM 244 is a classic. What I like to do is to drop already programmed beats to tape and then drop them back into Pro Tools or Ableton.”

“I run everything through my Model 24,” he continued. “It acts as a sum to all the analog pieces in my studio, so it all comes together! The Model 24 gives me the strength and versatility of a digital recording system, but with an analog twist. It’s the centerpiece of my studio. I listen to demos and test vinyl on it. I have quite a few older, classic drum machines, and all of them are summed into a vintage mixer, which then feeds tracks 1 and 2 of my Model 24. I then have tracks 3-6 taking on my synths, track 7 handles the mic feed, tracks 9 and 10 accommodate my laptop, 11 and 12 are for my TASCAM 244, and then 15 and 16 handle my turntable. The Model 24’s effects processor sounds great, and the faders are a real pleasure to work with. It enables me to work quickly and organize all the various sounds that then go into a DAW (Digital Audio Workstation).”

In addition to his use of the TASCAM 244 Portastudio and his Model 24 mixer/recorder, Salcido was quick to mention that he really likes his TASCAM TH-02 Studio Grade Headphones. “I use the TH-02 headphones as part of my monitoring setup,” he said. They’re a really good, solid part of my monitoring system and are central to all that I do in the studio.”

When you’re responsible for ensuring that an artist’s music delivers the audio quality and the emotion that inspires music enthusiasts, you go out of your way to ensure everything is as good as can possibly be. That quest for excellence sometimes results in technical questions about how best to use the gear. When queried about his experience with TASCAM’s customer support services, Salcido offered the following, “TASCAM’s customer service is first-rate. It’s not that I need assistance very often, but when I do, they understand what I’m trying to accomplish. A lot of the staffers are musicians who use the gear—and that makes all the difference.”

Before shifting his attention back to the business of the day, Salcido offered these parting comments, “It never ceases to amaze me how I got my start on the TASCAM Porta 02 and, from there, graduated to my Model 24. It just shows how we all tend to evolve on so many levels. I love classic analog gear, but I also love modern technology and moving with the times. With that being said, I feel TASCAM has an uncanny ability to evolve with our ever-changing requirements as creatives—while remaining true to its inspiring and reliable nature. I've been using this gear for several years now and not once have I ever looked back!”

To learn more about Red Bull Records, go to https://redbullrecords.com. 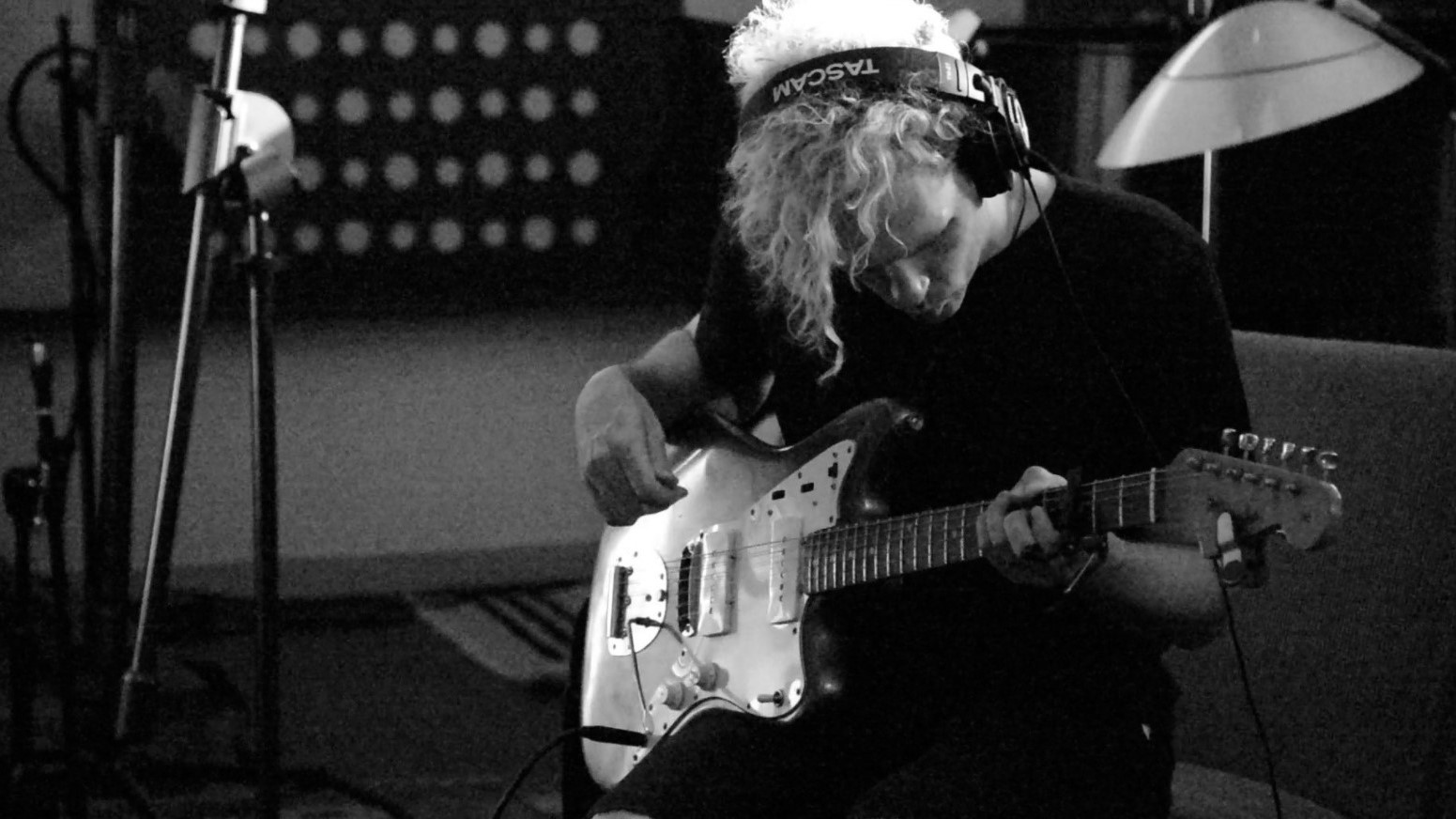 Magazine
TASCAM Plays an Integral Role in Third Eye Blind Production
The band’s use of TASCAM dates to the Porta One 4-track PortastudioLos Angeles, CA – July 2021… Third Eye Blind, the California-based rock band formed in San Francisco in 1993, is one of the biggest and most enduring bands of the post-grunge era. Lead vocalist Stephan Jenkins signed the band's first major-label recording contract with Elektra Records in 1996, which was later reported as the largest publishing deal ever for an unsigned artist. The band continues its innovat
DR-10L
DR-40X
Model 24 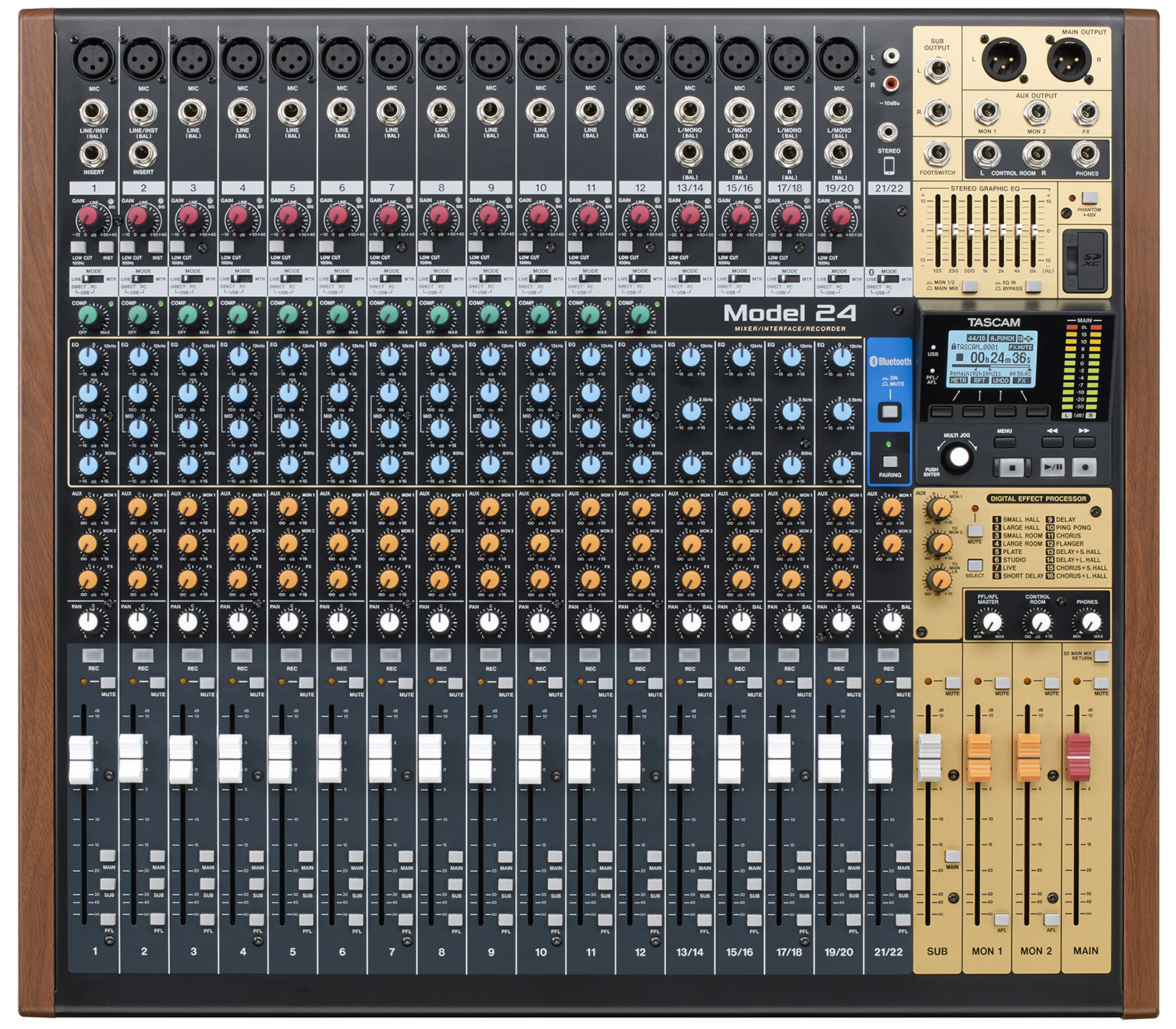