Humax Cinema Co., Ltd. HAC Studio is a long-established post-production company founded in 1995. With its state-of-the-art equipment and professional personnel, it has been involved in the editing of a wide range of projects such as music videos, live concert footage, TV commercials, movies, drama series, and projects extended to the production and delivery of web and promotional movies as well.

The MA-4 Studio was established in 2019 and the following points were achieved:

Although MA-4 Studio is located far away in a building across an intersection from the main studio’s building, mutually connecting both studio’s servers with dark fiber made a great improvement in reducing the time of copying/transferring data between studios, which at some point took several hours depending on the content. Moreover, well-spaced and neat infrastructure makes it possible for MA-4 Studio to offer plenty of room for creativeness with their “1 floor per client” concept.

The MA-4 Studio also has a narration booth where recordings of up to 4 people is possible; talk-back and monitoring operations are done with the TASCAM ML-32D, which converts analog signals into Dante. Together with AVID’s MTRX, DAW I/O routing and management of each post-production process is built flexibly and smarter.

Furthermore, there were many concerns related to load capacity and ceiling height as the MA-4 Studio itself is located on the 3rd floor of an office building. By taking advantage of Dante and combining multiple channels into one LAN cable, there was no need to route large numbers of analog cables so physical and weight issues didn’t exist.
This has become a valuable case study for TASCAM since the Dante-compatible ML-32D contributed as part of the system that eliminated the challenges of establishing a new compact and efficient studio.

TASCAM Products other than ML-32D are also being used: 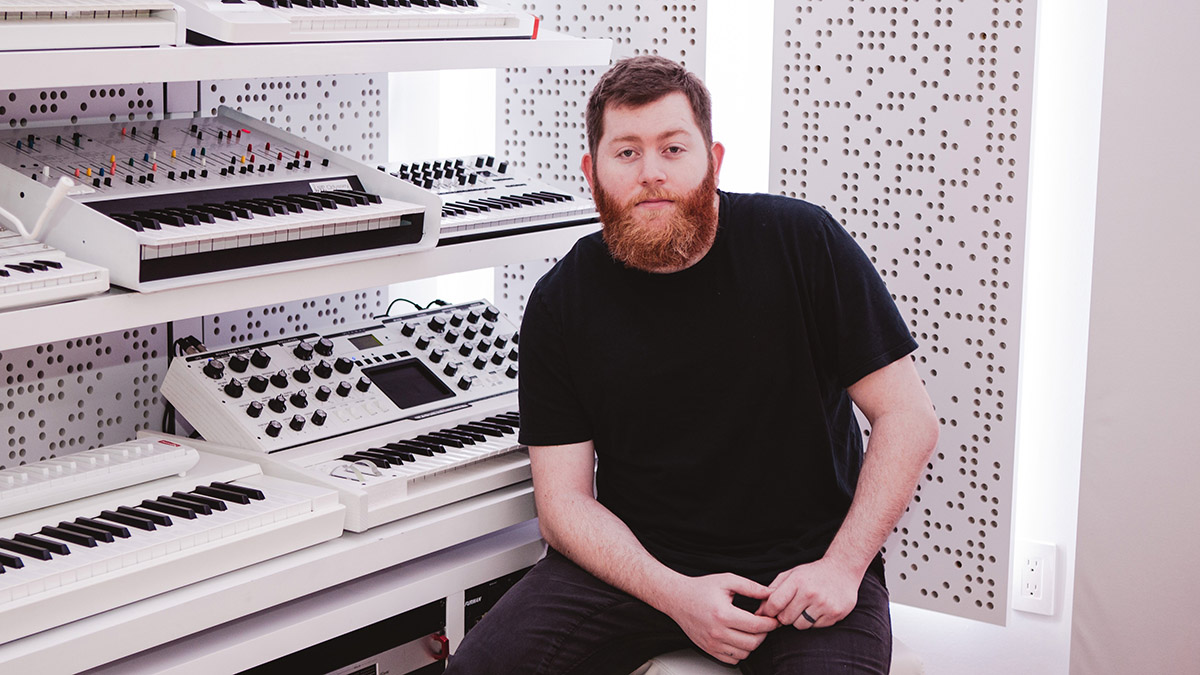