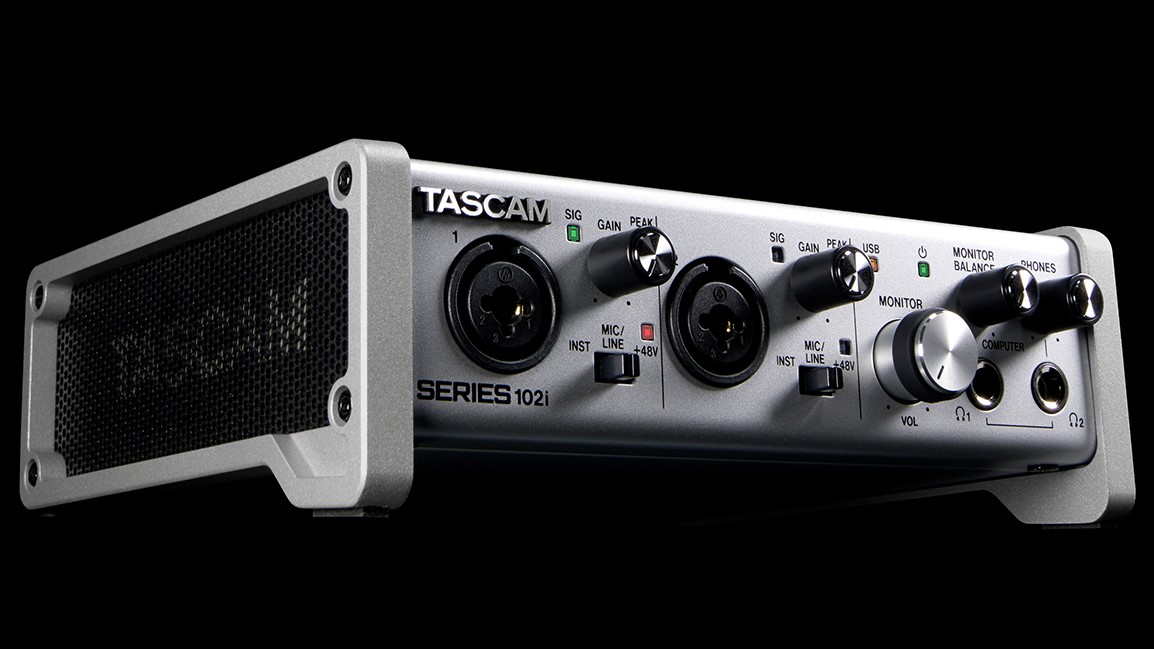 If you have been considering recording into a DAW, it all starts with the best sound: TEAC and TASCAM have more than 60 years of high grade audio design experience, and we've brought it all to the TASCAM SERIES family of audio interfaces!

At the heart of the TASCAM SERIES is the TASCAM Ultra HDDA (High Deﬁnition Discrete Architecture) mic preamp circuitry, which guarantees transparent natural tone with ultra-low noise to capture your best sound.

A little help from your friends at TASCAM Product Support 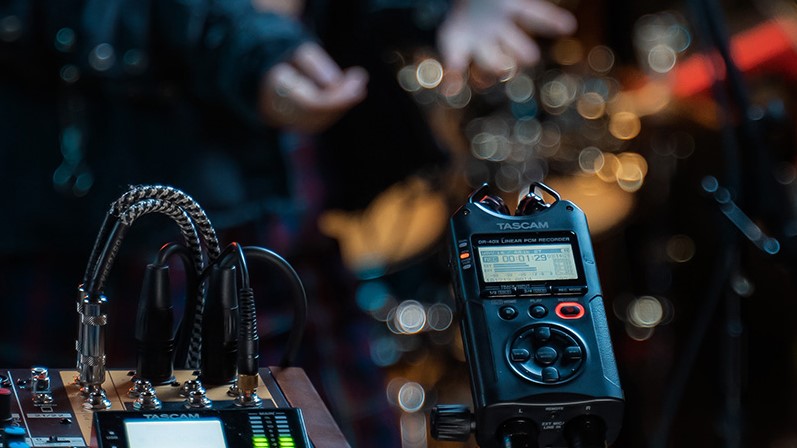 Don't miss a beat when recording with the DR-40X

Learn how to set the TASCAM DR-40X to capture quality audio - hands free!!