For decades, TASCAM has been the choice of musicians,
engineers and broadcast professionals worldwide
by combining industry leading fidelity with legendary reliability.
With solutions designed for a stunning array of
audio applications and catering to today’ s top professionals,
TASCAM continues to define the sound of modern recording.

TASCAM's catchphrase "Sound.Thinking." implies a brand that seriously faces, prefers, and thinks about every “sound”of society such as recording/playback, voice, music, etc.

*"Sound" has the meaning "firm and solid". It implies the effort and thinking "steadily" "with the feet on the ground".

“Since its birth in 1971, TASCAM has supported the people involved in the recording and playback industry around the world, and has contributed greatly to the culture related to sound. I believe the pride of being professionals in recording and playback is TASCAM’s main resource of growth, and also a great responsibility to maintain. In this time, while developing the new catchphrase "Sound. Thinking.", we reviewed TASCAM’s core value as a brand. TASCAM will continue working on its finest quality and durability to fulfill the needs and maximize the performance of people dealing with recording and playback scenes all over the world. In addition, we will provide total solutions related to sound, which only TASCAM can deliver. So please keep looking forward to the future of TASCAM.” 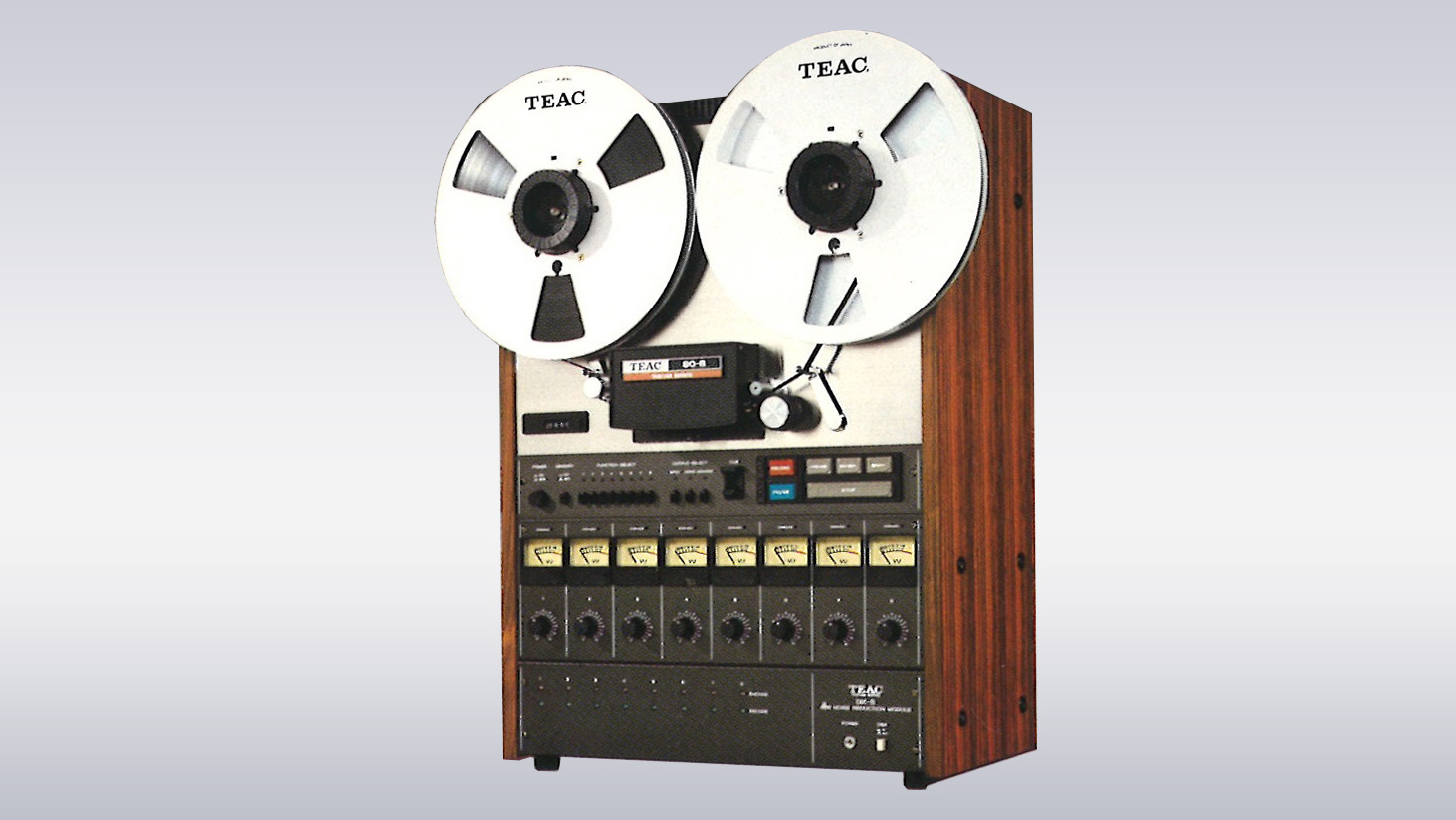 This open reel 8-track recorder used half-inch tape. With a design that allowed all controls to be adjusted from the front panel, it offered a variety of specifications needed for professional use. Legendary hit records from the 70s, including Boston and Kansas, were recorded with the 80-8. This recorder is also famous for having been used for the original Star Wars movie for special effect sounds including the sound of R2-D2. 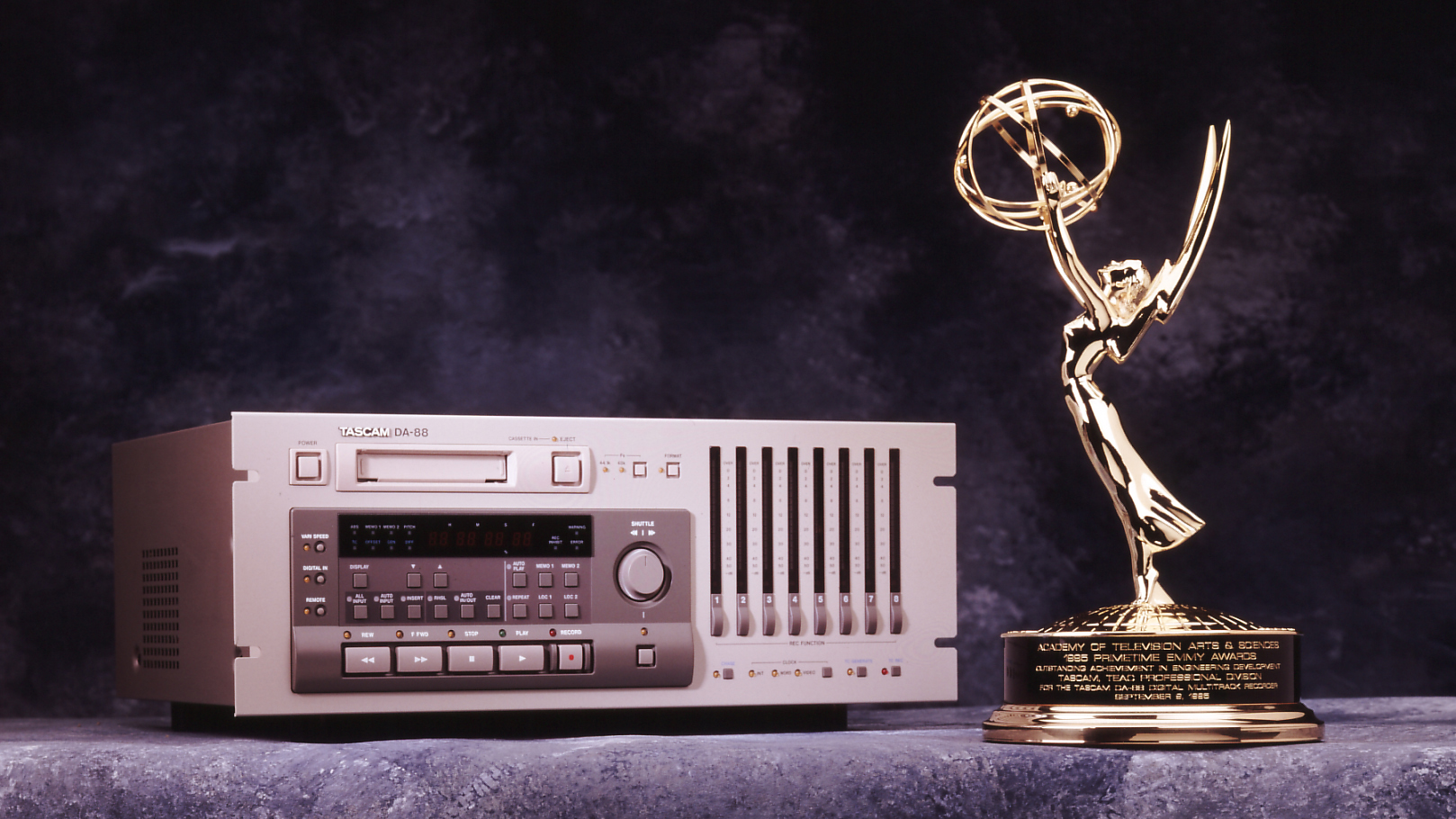 This eight-track digital recorder fused TASCAM's analog, digital and mechatronics technologies. Using common Hi-8 video cassette tapes as recording media, the DA-88 reduced running costs significantly. Moreover, up to 16 could be synchronized, enabling the creation of large recording systems. With a function that allowed synchronization with the video decks used for broadcast and film production, it became an international standard among broadcast and movie companies. Highly evaluated for its technologies, the DA-88 received an Emmy award, which is one of the highest US broadcast honors, for its contribution to the broadcasting industry in 1995. 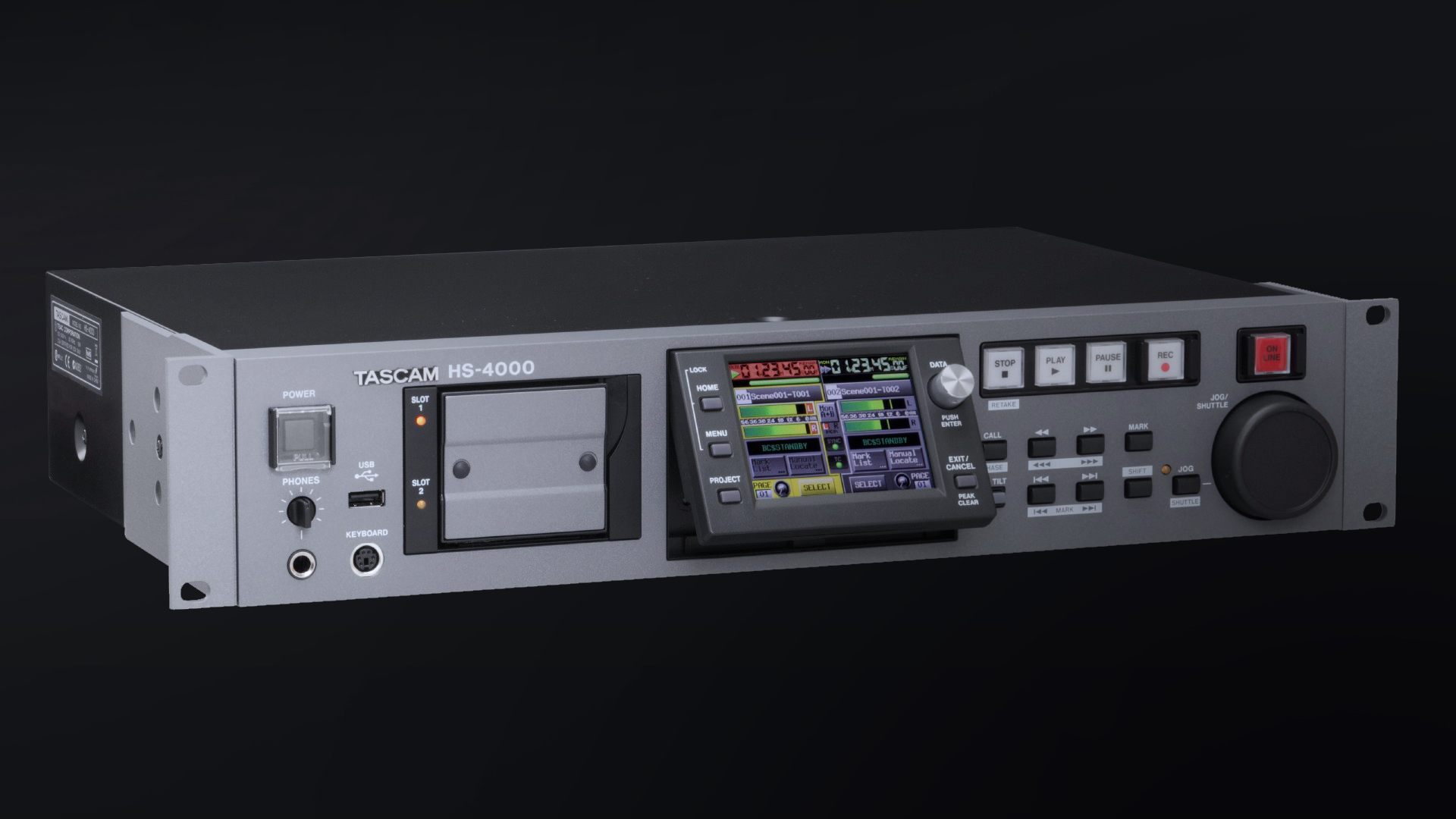 Fusing the expertise and data that we had accumulated through abundant sales and support of professional audio equipment, we developed the HS-4000 as a new recorder/player with specifications for professional broadcast in the tapeless era. This model continues to fill an active role as a transmitter of broadcast audio by broadcasters around the world.